Rethinking the art of collecting

Collecting, particularly on a trip, looks different to different people.

For some, collecting is an end to itself. You travel in order to find objects that you tote home and add to some existing collection (or that start a new one). For others, collecting is only a means to an end. They find that the best things to collect aren’t things per se but sparks of the imagination, relationships, possibilities or experiences.

Photographer Christoffer Relander seemingly does both. He creates photographs that appear to collect in mason jars not objects but images of places, moments and even feelings. And he does this all through non-digital means: He makes double exposures with a film camera and never touches Photoshop or other computer programs.

Read about Christoffer’s amazing works and see additional examples of it here at Lightstalking.com or visit Christoffer’s site itself. Take a look at a few of his images below and be sure to watch the video at the end to see how he goes about creating such beautiful photographs.

Personally, I just love it when I find an artist whose work I love but also whose approach inspires me to rethink my own.

OK, now for the good stuff… 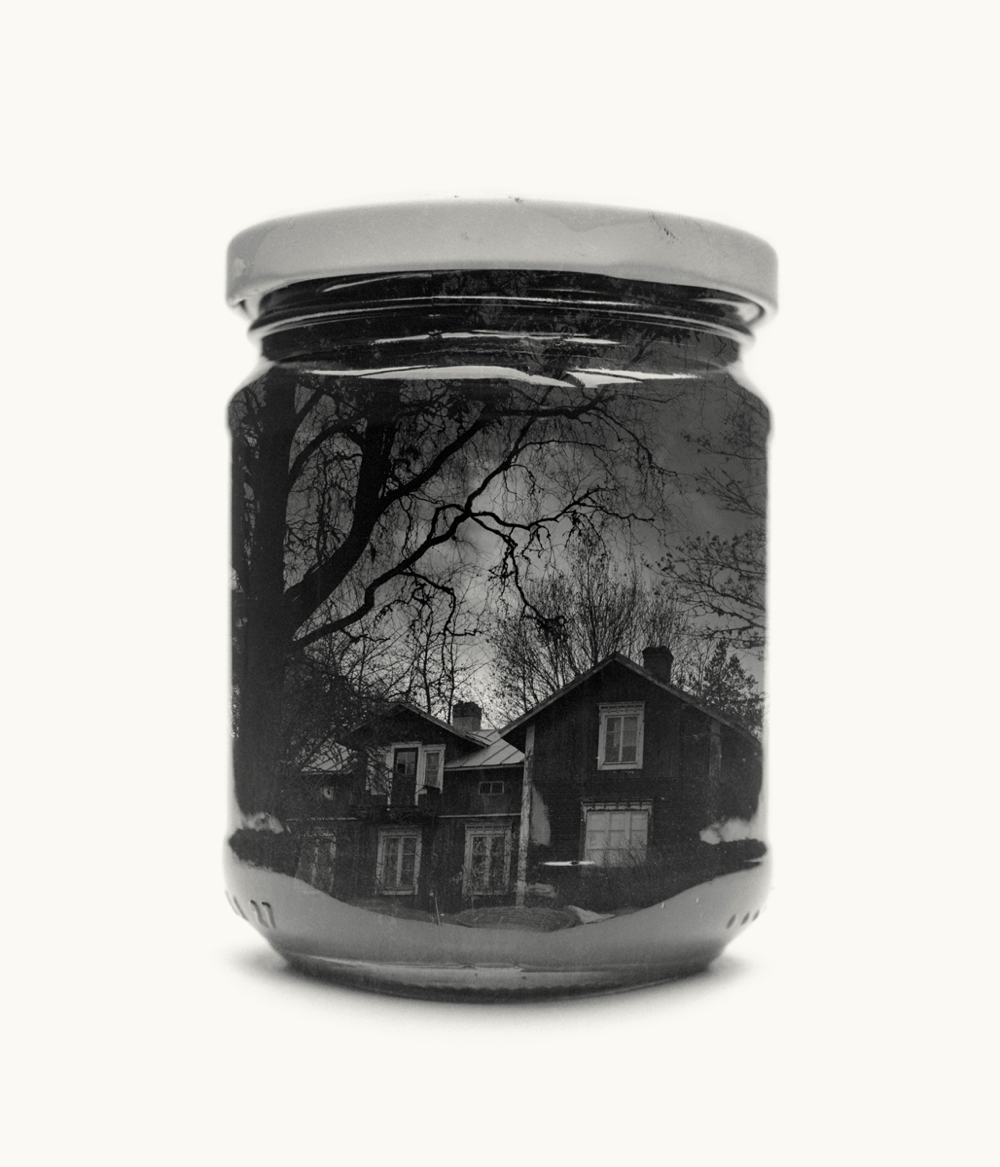 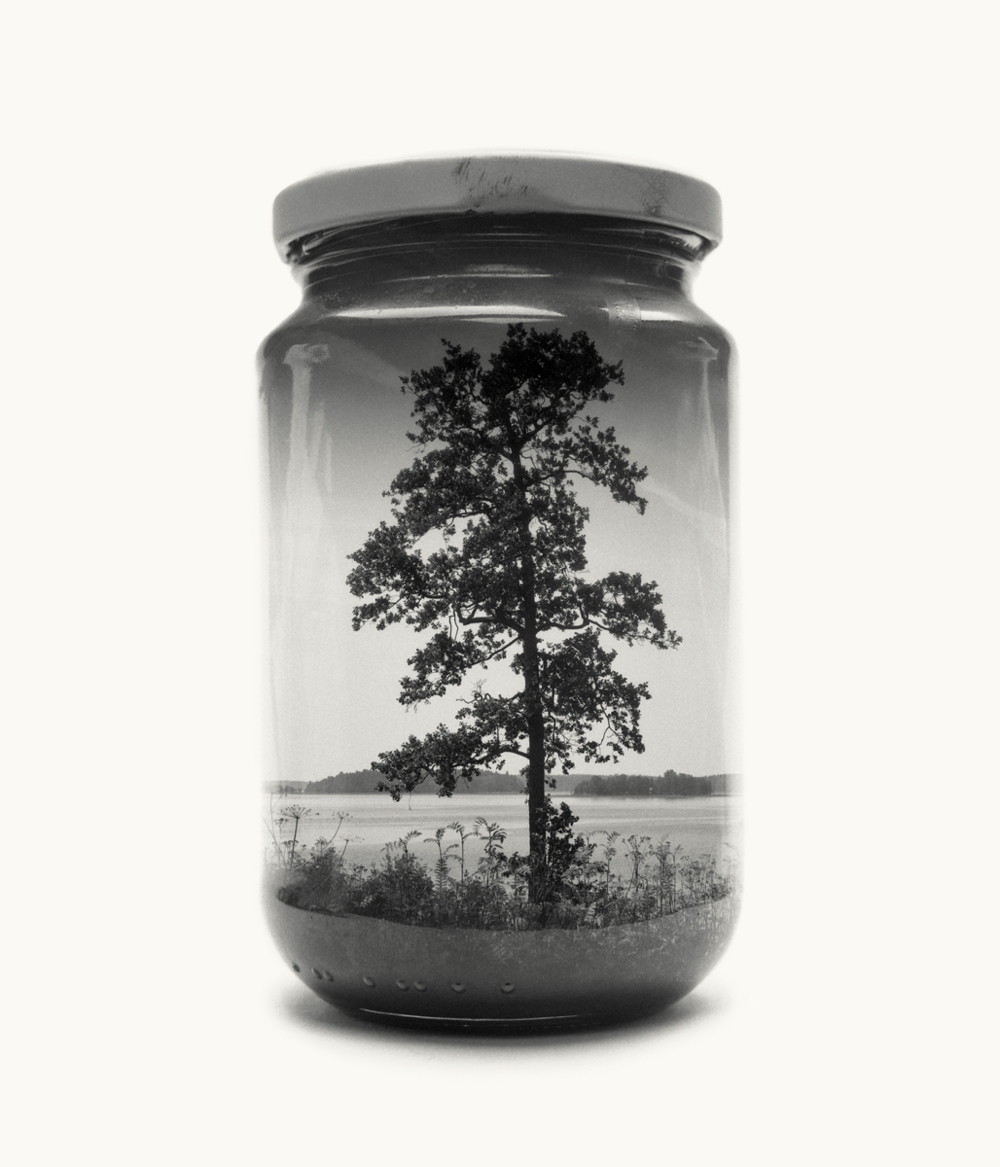 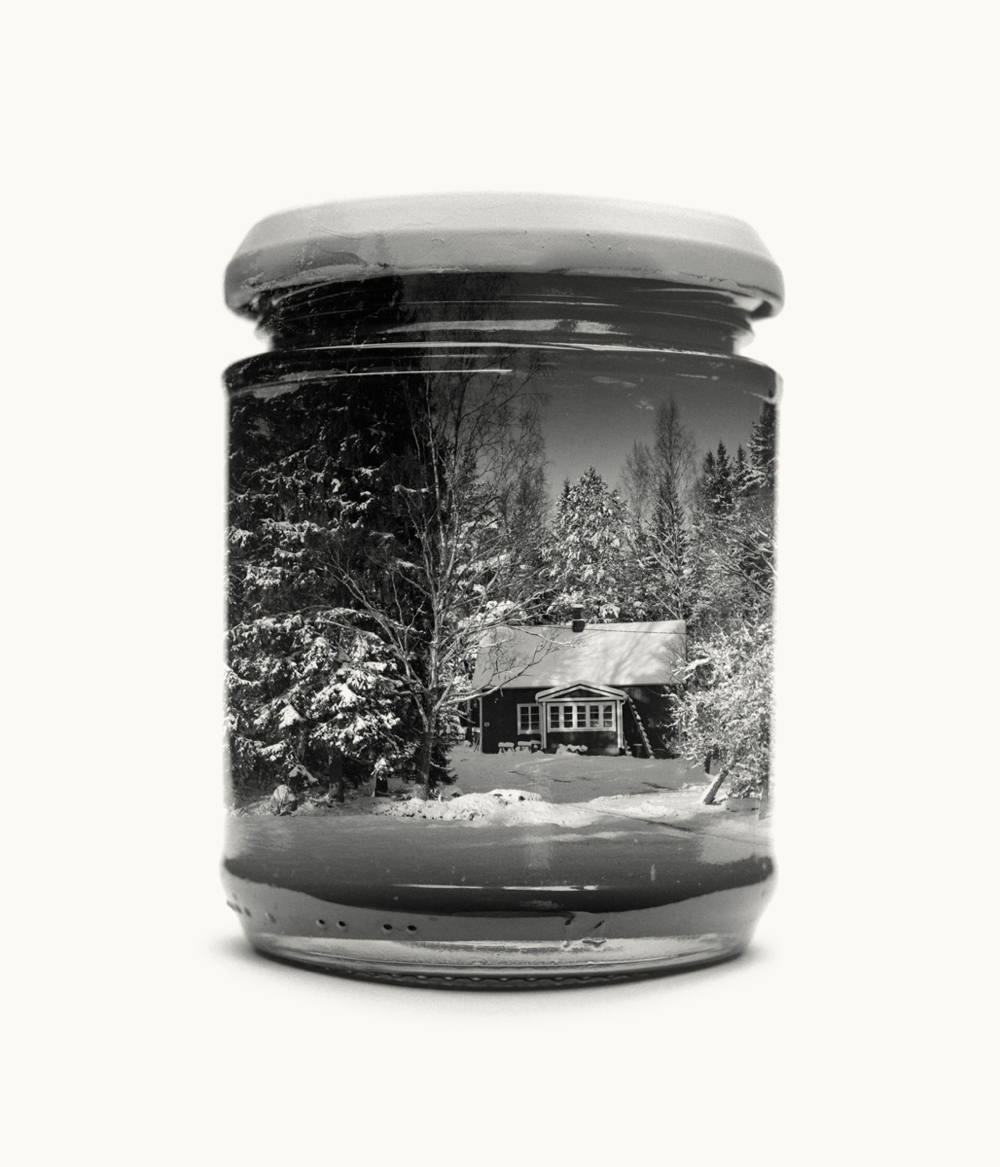 Watch the following video to see how Christoffer makes these wondrous jarred images:

Finally, here’s another of Christoffer’s images from a different series of his which also uses double exposures. It too will hopefully inspire you to think in new ways about how you capture and collect images and blend them together to not just make a photograph, but evoke an emotion. 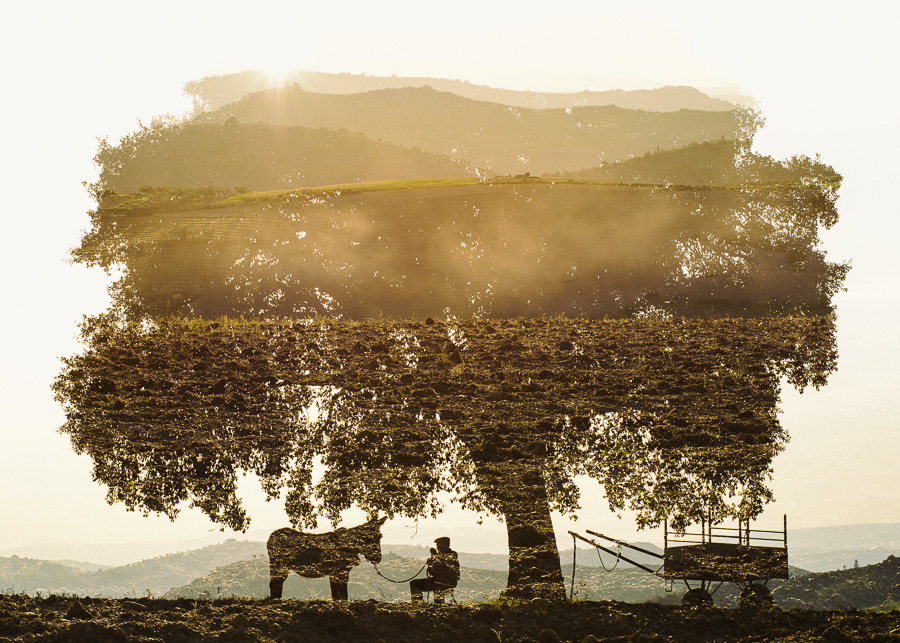