3 things you most avoid may be what you most need 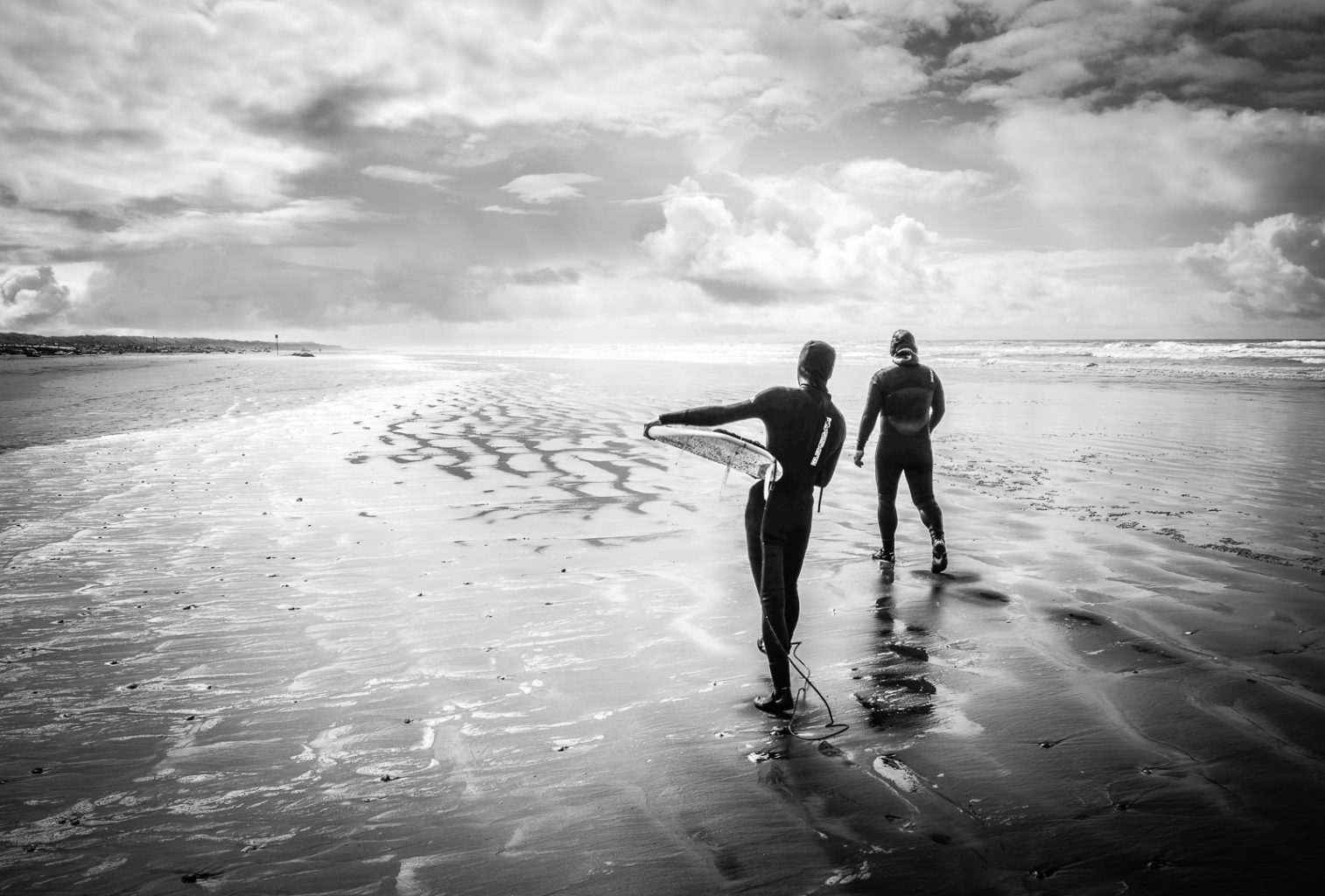 In our creative work, in travel and in life overall, we often flee from the very things we most need. In particular, there are three things you most avoid that may be most beneficial to your creative work and to achieving your dreams.

What are the three things you most avoid that may most help you?

Suffering, failure and boredom. Those three.

“Well, of course,” you may be thinking. Who doesn’t want to avoid pain, failing or being bored? In and of themselves, they are no fun. But what they produce may be the very ingredients, resources or character traits you need for success.

I am not suggesting you actively pursue these three. You don’t have to. They are inevitable parts of life. But I am saying that making efforts to avoid them actually backfires. Like scientists are now telling us, washing your hands continuously with antibacterial soap only makes you more susceptible to germs in the long run. Trying to avoid germs in this way, much like trying to eliminate all suffering, failure and boredom from your life, just makes you more vulnerable to each when you do encounter them. You have no resistance.

I’ll explore each one in separate entries over the next few weeks since we’ve got a lot of ground to cover. But for now, let me give you a quick summary of why these things you most avoid may be what you most need.

Suffering is the antidote to superficiality. Through it you gain empathy, acquire wisdom and build grit – the ability to overcome.

Failure is the antidote to blandness and playing it safe. Through it you learn how to take appropriate risks, eliminate your unknown variables, achieve better outcomes and reframe what success means.

Boredom is the antidote to distraction. Through it you improve your concentration, imagination, creativity and most of all, your deep thinking.

How you approach these three

Intrigued? I hope so because this backwards way of embracing three things you most avoid can have a profound effect on how you live. I will explain the upside of each of these in detail in three successive posts here. In addition, I’ll show you how you can get positive outcomes through these experiences we normally view only as negative.

But until then, let me offer a helpful analogy on how to approach these less-than-popular notions of suffering, failure and boredom.

How a riptide works

In my youth, I spent a lot of time at the beach. If you swim or surf in the ocean much, you soon learn about riptides.

Riptides are strong currents usually caused by the outflow of other water (e.g. from an inlet or near a river) or a sudden change in the depth of the water. In these situations, the riptide tends to pull you out to sea in a relentless flow. Trying to swim toward shore means swimming against a current much stronger than you. Many people drown when they attempt to swim in against a riptide. They simply exhaust themselves.

With suffering, failure and boredom, our goal isn’t to pursue them nor to directly oppose them. Rather, it is to understand them, embrace them and use them to our advantage much like experienced swimmers and surfers do with riptides.

With a riptide, you don’t resist it. You move through it and swim at a 90 degree angle to it to escape it. If you fight it, you get exhausted and possibly drown. If you ignore it, you’ll be washed out to sea (and possibly drown). If you let the fear of it keep you from ever going into the water, you’ll never experience the joy of the ocean, or the thrill of the waves and surf. You won’t drown, but you won’t have much fun.

The upside of the riptide

However, if you embrace the riptide by recognizing it for what it is and you keep moving, not against it toward the beach but across it parallel to the beach, you succeed. You come to shore in a different place, tired but stronger — and better able to go back out the next time.

Surfers sometimes use riptides to help them get out to the bigger waves with less effort. Once there, they paddle parallel to the shore until they are free from the riptide and can surf in freely. They have leveraged a negative and used it to their advantage.

That is precisely how we can address suffering, failure and boredom. They may be three things try to you avoid. But as we shall see, they may also be more helpful to you than you realize.