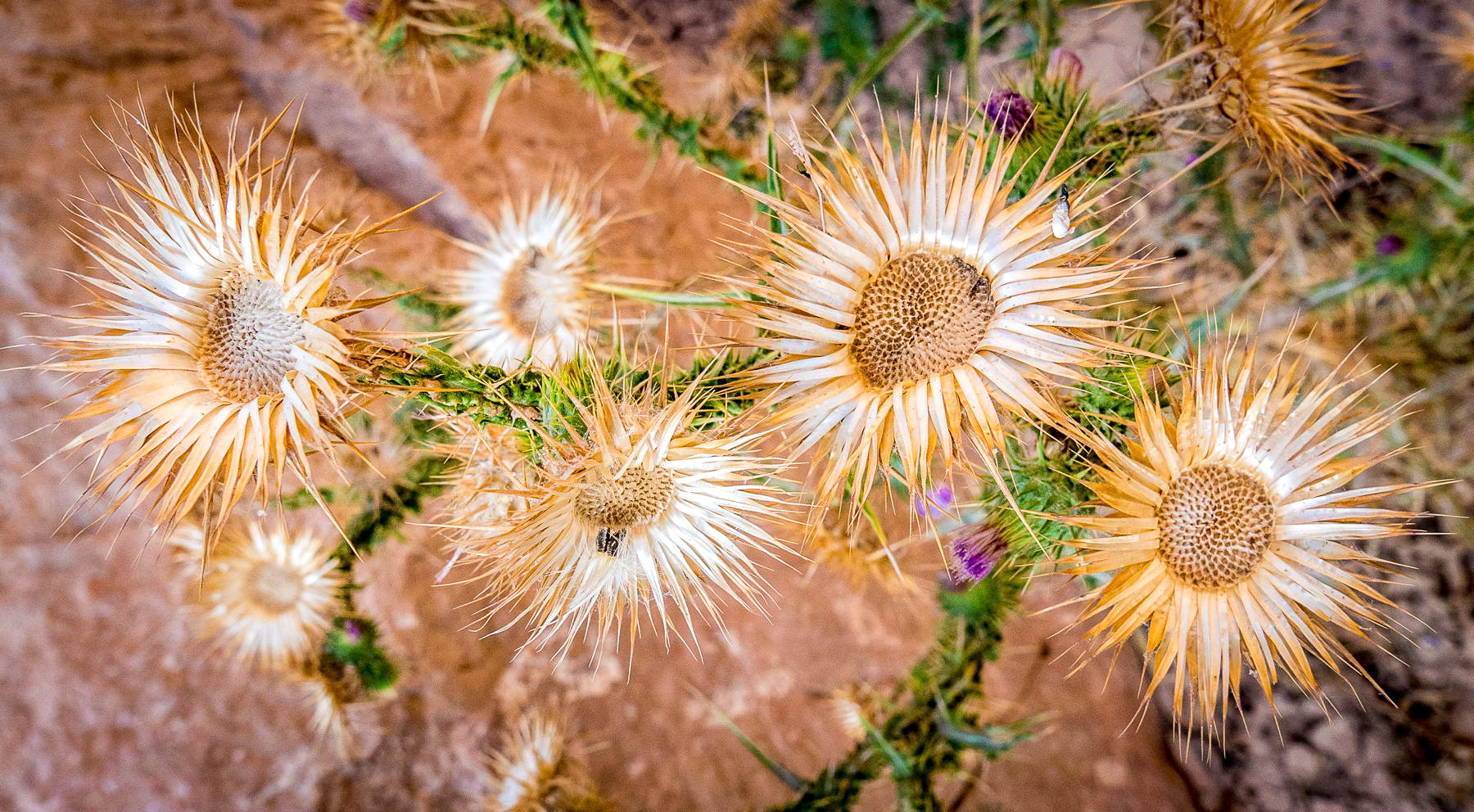 Failure isn’t what you think it is

Failure. So many of us go to great lengths to avoid it. But should we? What if one of the greatest secrets to success turns out to be how we think about and approach failure?

How we interpret failure

In her book, Mindset: The New Psychology of Success, Stanford psychologist Carol Dweck states that people tend to have one of two different mindsets or ways of interpreting the world. The first is what she calls a “fixed mindset” that assumes what we’ve got in terms of talent, intelligence or creative ability is all we’re ever going to have. Those with a fixed mindset judge success based on how they line up against some set standard. They feel better about themselves if they score well against that standard. They also pursue success or flee from any chance of failing in an effort to prove how innately talented or bright they are. If they get an “A,” that shows how smart they are. If they get a “C,” that affects their very identity as they now feel less smart just because of an average grade.

The alternative is a “growth mindset” that sees everything, including failure, as an opportunity for improvement. An “A” to this group means they studied hard (as opposed to feeling innately intelligent). A “C” means they should study harder next time. In comparing the two mindsets, Dweck writes:

In short, if you see the world through a fixed mindset, failure will always be bad. Growth mindset people, however, will see it as an indicator that you are improving. Two very different approaches to failure.

Other ways to think about failure

If you’re locked into a fixed mindset, I may not convince you failure can be a useful thing. But one way I’ve found to make failure seem less intimidating for anyone is this: redefine, or rather, reframe it.

Failure is a catchall term we use for anything that doesn’t go as planned. But as travelers know, sometimes the best journeys aren’t the ones we set out to take. What one person considers a failure, another sees as a boon. It all comes down to your perspective and that, in turn, is affected by terminology. So let’s explore some other labels or ways to consider failure.

I love this comment in an email from entrepreneur Danny Iny of Mirasee.com:

…as long as you’re still breathing, it isn’t over. Failure is only failure if it happens in the last chapter – otherwise it’s a plot twist.

So true. If we see the story of our lives as long-form narrative, even some major setbacks are just road bumps that add interest. They are what build character, increase our resilience and make for more compelling lives.

If you try something and it doesn’t work out, you haven’t necessarily failed. You succeeded in trying. That’s a win. The biggest problem with avoiding failure is that you never try anything new. You take no risks. And if that happens, you never grow or frankly, truly live.

How many times have you made a “mistake” only to find that the end result was better than planned? Would you call that a failure? No way. In the Renaissance, artists took the word pentimenti which originally meant regret or remorse and redefined it as meaning a reconsideration or change of thought. In this video from The Getty Museum, you can see how these “reconsiderations” play a big role in improving works of art.

In learning how to play a musical instrument, you’ll make multiple mistakes. That’s all a part of the process and why you practice. Those mistakes aren’t failures. They are essential steps in building your skills and capabilities.

So-called failures make us aware for areas in which we need to improve. Without periodic failures, we can fall into the trap of thinking we’re successful at everything. That not only enhances arrogance, it decreases our desire and ability to learn new things. Again, like not trying or risking, the result is stagnation and complacency.

As Thomas Edison famously noted, “I have not failed. I have just found 10,000 ways that don’t work.” He saw all that effort as a natural part of the process of eliminating unknown factors. This process includes experimentation (for exploring alternative approaches when you don’t know where to start) and testing to reduce unknown variables (for when you know where to start but not how to proceed). You’ll kiss a lot of frogs to find a prince, but that’s all part of the process.

I remember hearing the story of an executive who made a tremendous blunder costing his company something like $20 million. He walked into the CEO’s office and handed in his resignation. The CEO read the letter then tore it up saying, “I just spent $20 million to make you a better leader. Now go back and do your job.” That CEO understood one of the most valuable aspects of so-called failures: If we learn from the experience, we let it change us. We improve. We become wiser.

We learn far more from failures than successes because we pay better attention. And in so doing, we gain hard-won yet invaluable experience. As a result, we do better work not in spite of our failures, but because of them.

The necessity of failure

So I say to you, stop thinking about failure as something to avoid. Use one of the alternative terms above to name it for what it is, a positive, not a negative. A necessity, really, for any creative endeavor.

Consider this: You really can’t create without failure. There are no perfect first drafts. No unreworked canvases. No orchestral arrangements that spring to life in final form. Failure is baked into a process that is less about sparks of genius and more about plain old showing up and doing the work. As author Kevin Ashton notes in How to Fly a Horse, “Creation is a long journey where most turns are wrong and most ends are dead. The most important thing creators do is work. The most important thing they don’t do is quit.”

Now go back and do your job.

If you haven’t already, check out the other entries in this series: 3 Things You Most Avoid May Be What You Most Need and Why Suffering May Be Better For You Than You Think