Skip to content
Home Creativity Boredom, creativity and the addiction of distraction

Boredom, creativity and the addiction of distraction 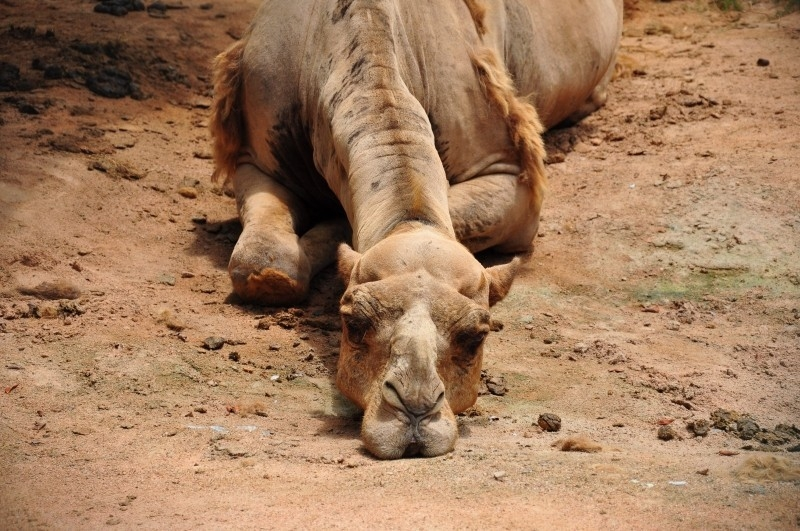 Boredom may not be as boring as you think

Of the three things you most avoid that may be what you most need — suffering, failure and boredom — the latter seems like the most innocuous. Suffering and failure might feel more like an open wound or severed limb. In comparison, boredom’s more like a hangnail: not pleasant, but more of an annoyance you’d prefer would go away.

And that is exactly the problem.

You and I do all sorts of things to avoid being bored when in fact, embracing boredom may be one of the best things you can do to enhance your creativity and problem-solving abilities.

Being bored (and I’m talking about short-term boredom such as standing in line, being stuck in traffic, waiting for an appointment, etc. as opposed to long-term situations like a less-than-stimulating job) provides something rare: mental space for daydreaming. Without white space or a blank mental canvas, we don’t allow ourselves the ability to imagine. And without imagination, it’s hard to be creative.

Those stretches of time when you have nothing else to consider gives you the chance to make seemingly random connections that are at the heart of creativity. So much of our creative life occurs indirectly: we back into ideas or connect dots from different realms. Welcoming boredom or opportunities to not think about anything in particular allows you to ponder things in a different, non-linear way. And that’s when the creative ideas often flow.

But you’ll never get there if don’t open yourself to boredom. And if you’re like me, you can’t do that unless you address a hidden but powerful addiction: distraction.

The addiction of distraction

An addiction? You tell me. How long can you go without checking your phone or email or Facebook or a TV screen? How comfortable are you with silence? How often do you read the ads on the metro or subway just to have something to do? Distraction. It’s an addiction in our society and all the worse for the fact we don’t realize we suffer from it.

Distraction not only robs us of creative thought, it diverts us from deep thought. We’ve become so ingrained at checking our devices and living in a constant state of unfocus that we likely don’t even realize the toll it has taken on our ability to do better, insightful work.

In his book Deep Work, Cal Newport addresses the impact of distraction and its allies — networking and so-called productivity tools that keep us constantly connected and thus constantly checking rather than concentrating. I love this quote of his:

No one ever changed the world, created a new industry, or amassed a fortune due to their fast email response time.

His point is that to do the kind of breakthrough work that makes a significant difference to society, we need focused time and effort. And that’s not easy in a culture addicted to distractions. Newport offers a wealth of solutions in the book, but one of my favorites is this.

Because distraction is so strong, we can’t beat it by trying to contain it. That’s why the approach many promote of carving out say, a day a week, for focused work with no social media rarely succeeds in the long run. That’s like telling an alcoholic to not drink one day a week. You don’t overcome addictions that way.

A better way to do focused work

Instead, Newport suggests a rather radical flipping of that process. Instead of carving out time in your week for focused work, instead, think of your week as being all about focus. Then, create small windows within each day for distraction. For example, as much as you can, arrange your schedule so that you refuse to go online or check your phone except every two hours and then for only 15 minutes. Be ruthless in sticking to this schedule. If you need to look something up online for the focused work you’re doing, wait until your two hours are up. If you absolutely can’t proceed without that information, at least wait five minutes. That way you’re training your brain not to give into the addiction pathology. You’re forcing yourself to at least pause before you automatically go online.

If you don’t do something dramatic like this, distraction will kick in. As an addiction, that means our brains have become trained to default to distraction whenever we’re agitated, bored or semi-engaged in something else. You need to break those habits of distraction and this reorienting your schedule is one way to do that.

Since reading Deep Work, I’ve tried this approach. I haven’t always been successful (addictions die hard), but when I stick to it and orient my day around focused time with distraction breaks rather than the other way round, the results have been dramatic. I get far more done and I haven’t missed out on any emergency emails, Slack messages or tweets that I just couldn’t live without.

What you may be missing most

I realize this last suggestion doesn’t relate directly to boredom. But it is a powerful way of breaking free of the addiction of distraction. So is embracing boredom. I highly recommend giving both a try. For when you do, you begin to realize how much you’ve been missing in your attempt not to miss out on anything.

If you haven’t already, check out the overview of this three-part series on the three things we avoid that we may most need, as well as the specific entries on suffering and failure.