Skip to content
Home Explorations Travel Waiting for the cake

Waiting for the cake 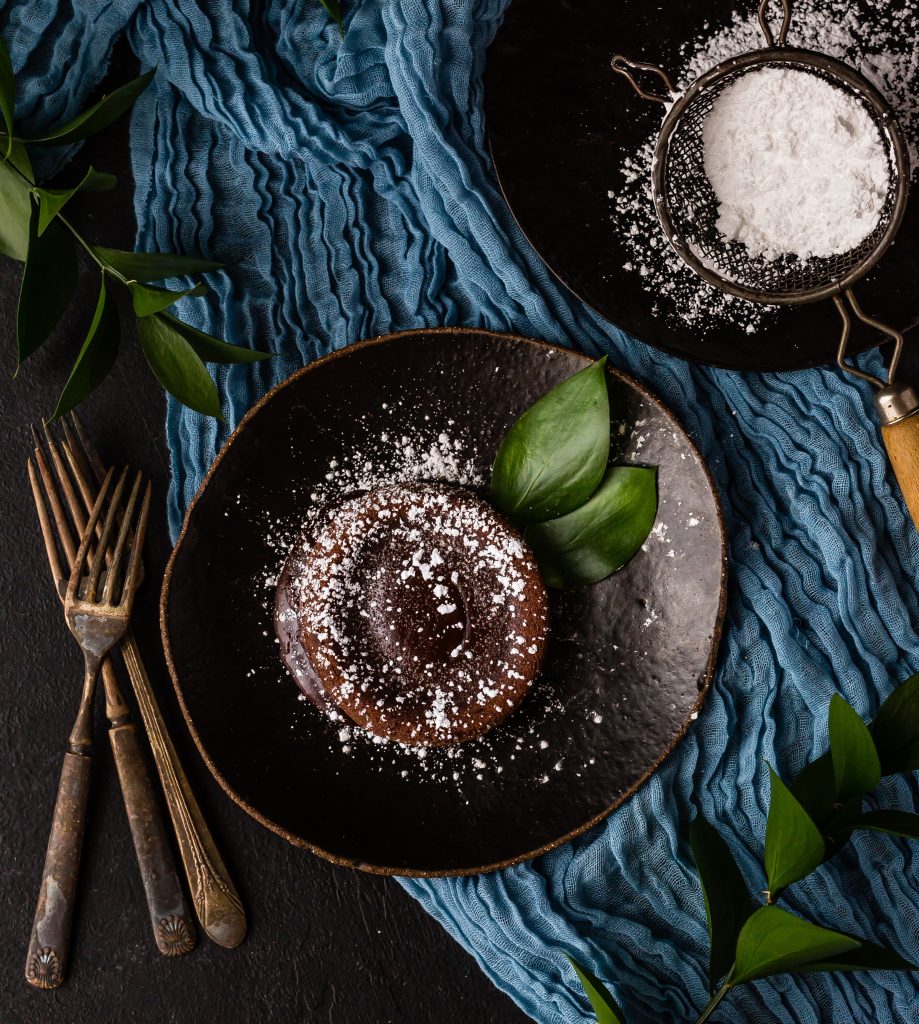 The plane from Savannah to Atlanta, Georgia lands around 1:30 p.m.

“We have about two hours here,” says what I presume is the grandfather, in the seat across the aisle from me.

“I’m ready for lunch” says the 11-or-so-year-old boy kitty-corner to me, who turns around and perches his hands and chin on the headrest “Kilroy was here” style to address his grandfather. The elder man seems not to notice. Instead, the grandfather carries on a discussion with what I guess to be his wife regarding the logistics of the stopover and the birthday of a relative in their final destination.

“I’m ready for lunch.” The now familiar refrain isn’t a demand or an example of tween entitlement. He makes his declaration in calm, measured tones.

The grandfather, in an adroit demonstration of multitasking, keeps his focus on his wife but mentions that they likely have enough time during their stopover in Atlanta to grab some lunch.

The grandson ceases his mantra, turns back to face the front of the plane. A long pause. Then, he turns a quarter of the way back so that he’s facing the aisle where no one is yet standing (we’re still taxiing across the runway in what feels as if we’re spending more time driving in this plane than flying in it). In the same level tone of voice but with a dreaminess that was lacking in his lunch remarks, he says to no one in particular, “I can’t wait to eat chocolate cake.”

Personally, I can get pretty jaded flying almost every week for work. I find myself making comments — hopefully only in my head — about “amateur hour” at the airport, especially this time of year when Spring Break is underway. And it is always underway somewhere it seems, from the end of February (how is that “spring” anywhere?) to early May. People who clearly have either never been on a plane or at least not for some time shuffle around the airport dazed and distracted, like someone texting as they walk. Only these travelers walk eyes up, glancing around in a whiplash manner as they try to find their gate, wandering child or missing composure. They make for tricky obstacles to navigate around at the airport and challenges to on-time departures on board as they try to get a suitcase that exceeds the carry-on restriction by at least 50% into an overhead bin that was already full back during Zone 2 boarding.

Travel snob? Spoiled elite traveler? Not a very nice person at airports? I’ll own the first two but I still try to put people over efficiency. Unless I’m late for a flight. Then, it’s probably three for three, alas.

But then, on that endless taxiing across the tarmac, I overhear this conversation. And suddenly, all the hassles and judgments of travel and travelers melt away. Because in that boy’s single sentence, I remember what it’s like. The long journey. The pinched cheek by an aunt with too much rouge on hers. All the adult chitchat and maybe, hanging out with cousins you rarely see. And then, the cake and all it represents.

I hope those folks — especially the boy — had a great lunch at the airport. I hope the birthday was a wonderful event for all. And I hope the chocolate cake tasted as good in reality as it did in that boy’s mind on the plane.

It all makes me think I’ve been on too many planes myself lately. There’s more to life than flights or travel or even work. There’s family and home. Arrival and lunch. And somewhere, after a long journey, maybe a piece of chocolate cake waiting just for me.