Skip to content
Home Explorations Food The value of the splurge: How to know when and when not to go all out

The value of the splurge: How to know when and when not to go all out 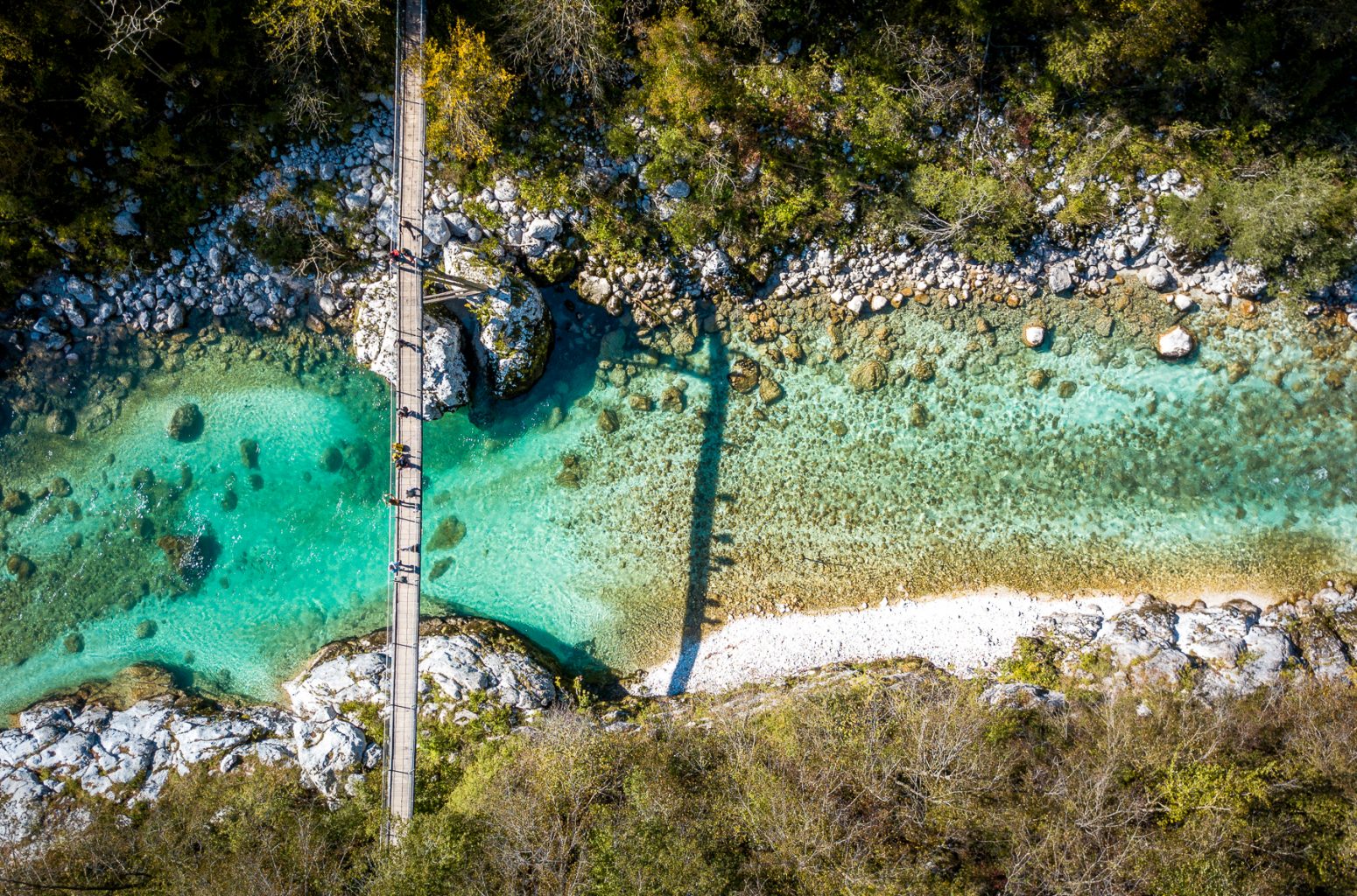 Hisa Franko, site of our splurge, lies outside of Kobarid, Slovenia through which runs the gloriously blue Soca River

Splurge: the act of spending money freely or extravagantly

The making of a good splurge

I’m a big fan of splurges, experiences where you go big and spend a lot on some special occasion that will stand out and be remembered, potentially, for the rest of your life. But splurges come with some significant caveats if they are to work as intended.

Let me give you an example of a recent splurge on a trip to Slovenia with my wife, son and daughter-in-law to give you an idea of what works and what doesn’t when it comes to splurges. 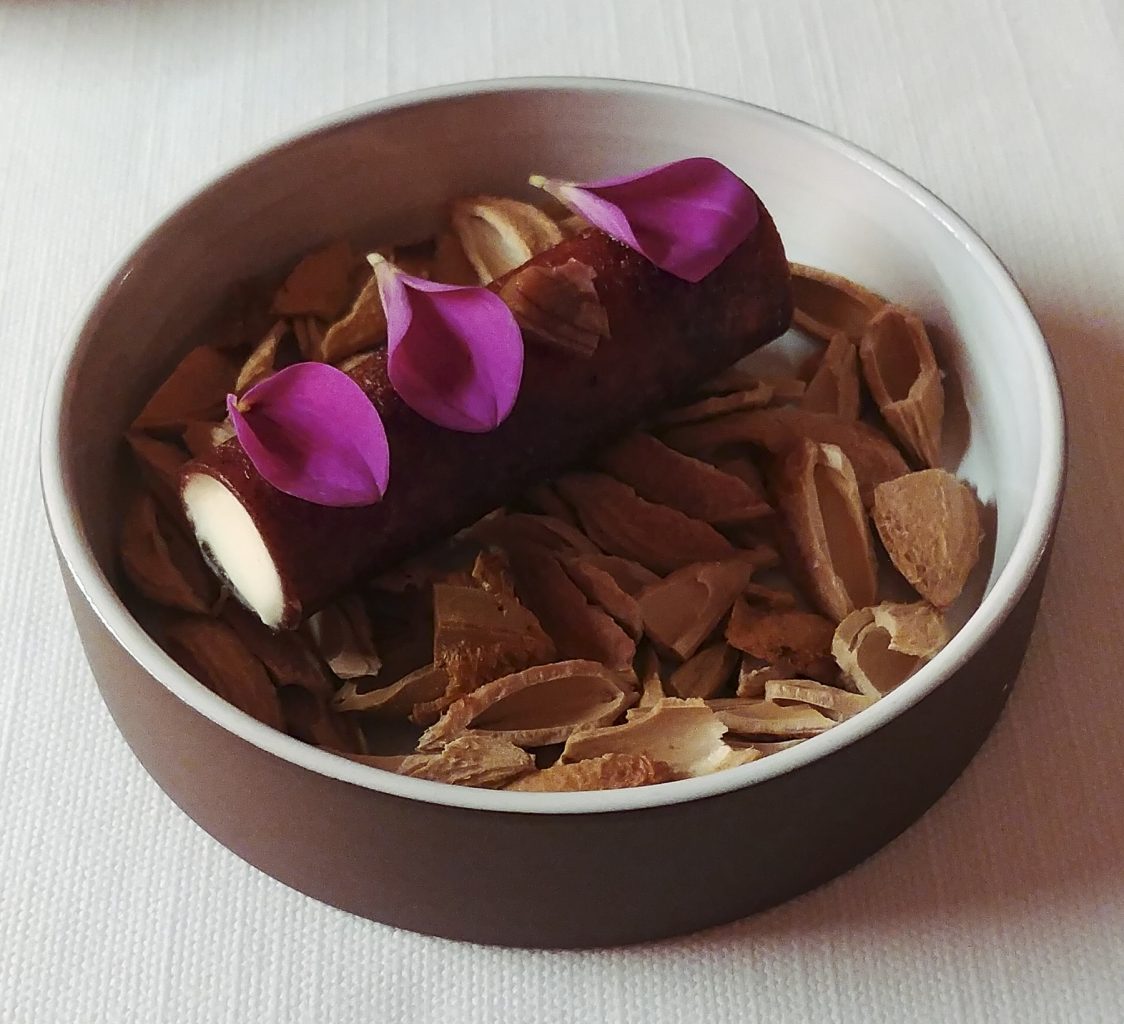 We decided to visit Slovenia in large part to try out the restaurant Hisa Franko outside the small town of Kobarid. The chef, Ana Ros, was not only profiled on the Netflix series, Chef’s Table, she was also deemed the world’s best female chef last year. Not Slovenia’s or even Europe’s. But the best female chef on the planet. Dining at her restaurant seemed splurge-worthy. The problem was, we didn’t realize ahead of time just how much of a splurge it would turn out to be. 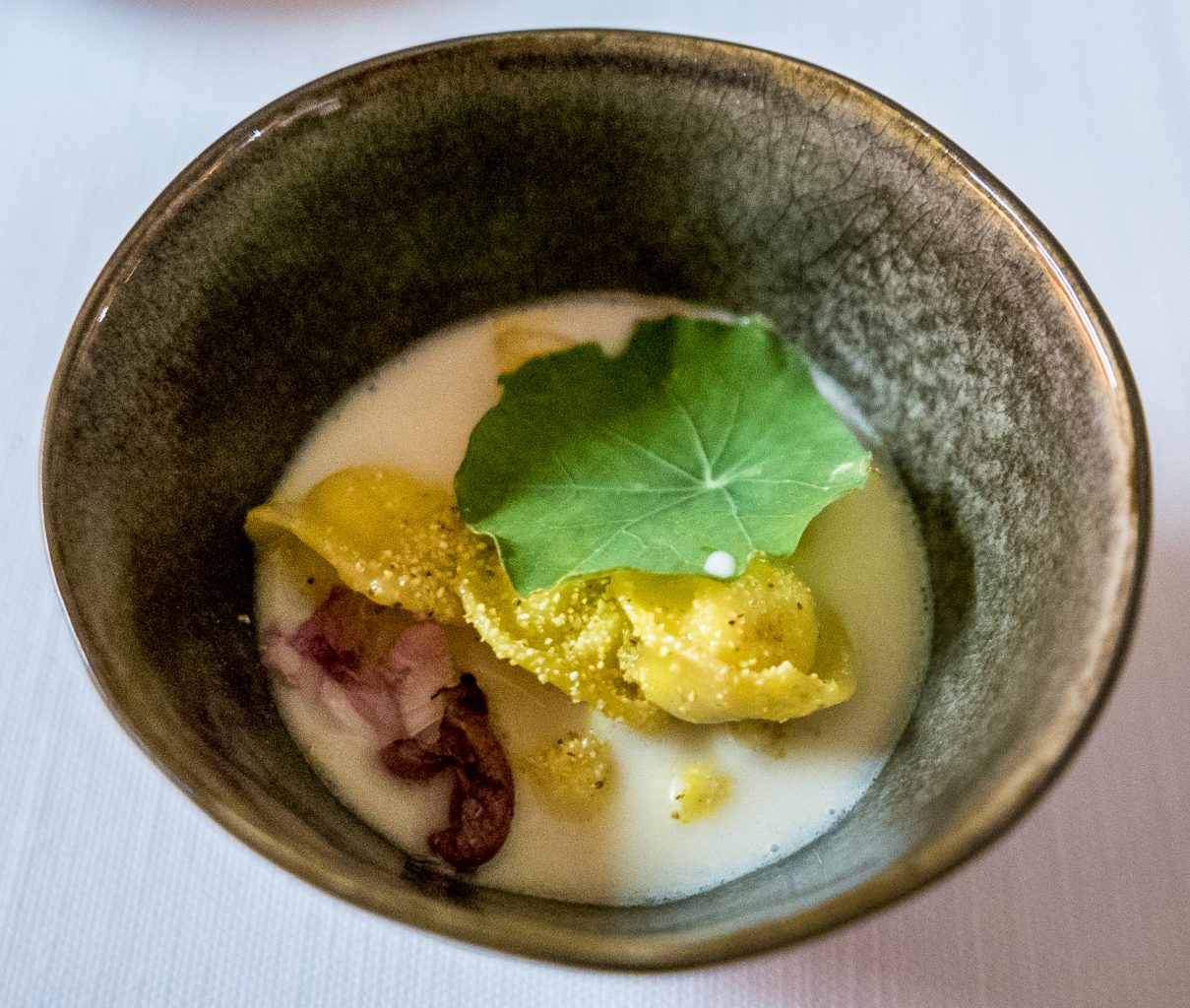 Let’s be clear up front: The dinner was astounding. We had eleven official courses (plus a few additional starters and a third — yep, third — dessert thrown in), each offering combinations of tastes I’ve never (or rarely) had before (you can read the menu for yourself if you’re interested). However, all of that goodness still didn’t push it over-the-top in terms of a splurge that becomes a “defining moment” on a trip. What follows are some of the reasons why. 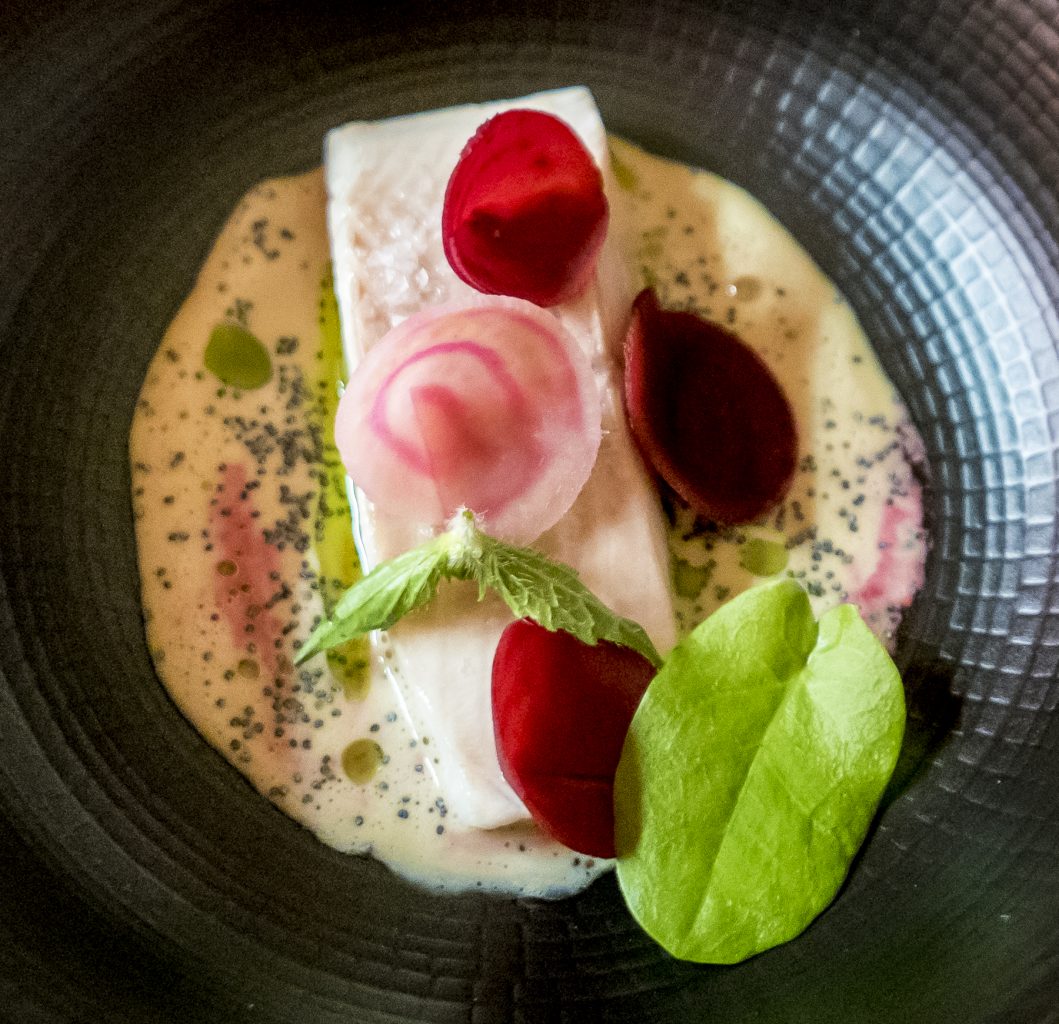 First of all, I messed up on the price. We booked way back in March for an October dinner and at the time, I had read that the price for the eight-course tasting menu was 75 euros per person. I unfortunately didn’t bother to double check the price when I received an email a week before we left for the trip informing me that the eight-course menu was no longer being offered at dinner time. I figured we’d pay a bit more for the 11-course meal. But I didn’t realize it would cost us 150 euros (about US$175 per person, not including drinks or tip). Thus, the shock of the price when we sat down to eat created cognitive dissonance that was hard to overcome. What made it worse was realizing it was my fault for not confirming the price ahead of time.

Potato cooked in hay. Again, it was helpful that they explained that the thing in the lower right corner is what the potato cooked in and is not edible.

Second, our expectations were so high that while we enjoyed most of the dishes (the parsley and porcini mushroom crumbles on sour milk ice cream was a stretch too far for some of us), they didn’t blow our taste buds away the way we had hoped. That’s not a knock against Ana Ros’s amazing food. Her creativity and the presentation of each item are dazzling. It’s the inherent problem of expensive splurges: You go in with such unrealistic expectations that nothing in reality can reasonably match them. 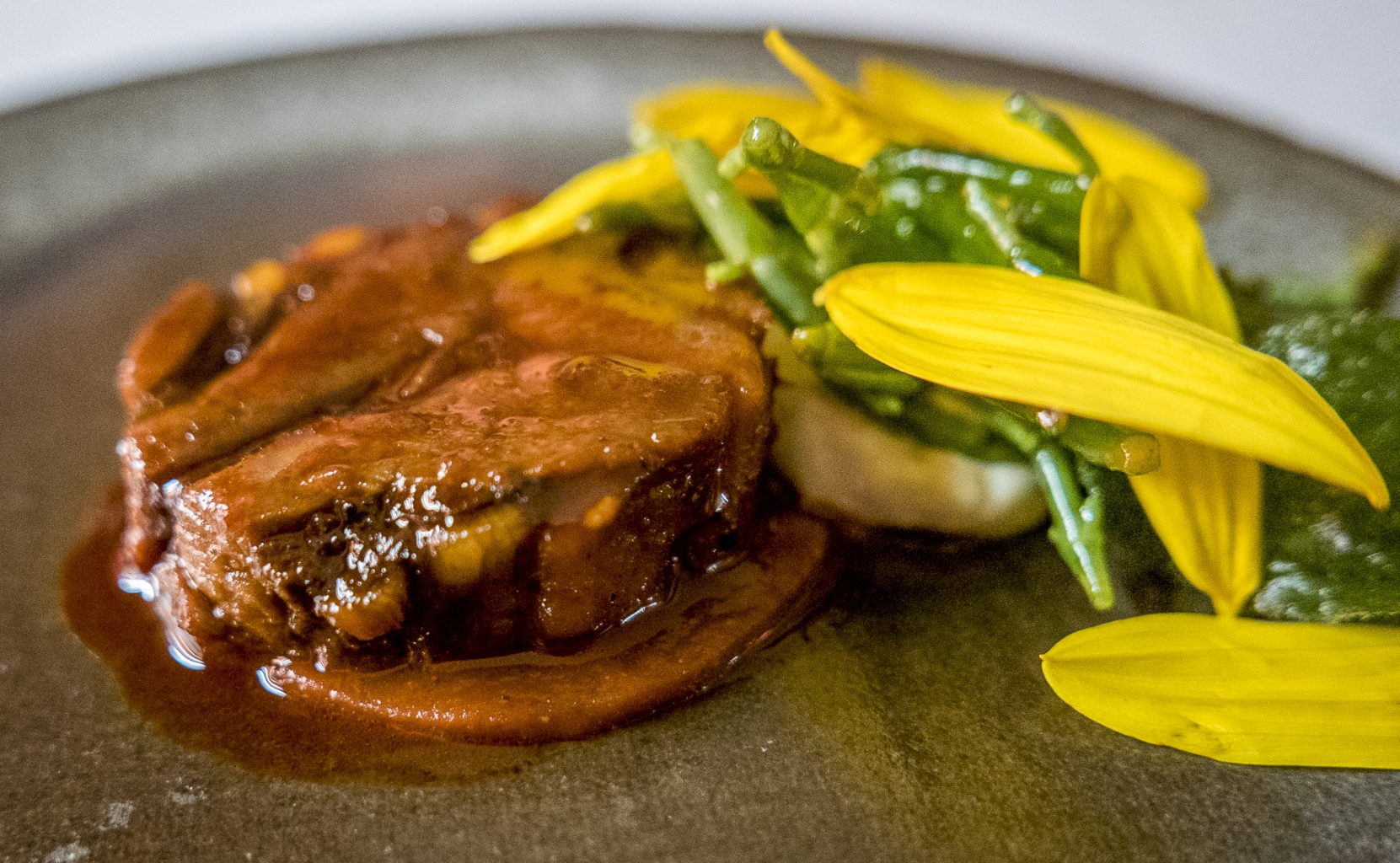 Third, if you’re going to splurge, make sure you’re able to grasp the nuances of the experience. Personally, I may not really be able to appreciate the genius of Ana Ros. When I was younger, I once noted that I could tell the difference between a $50 stereo speaker and a $500 one but my hearing and training were incapable of discerning the difference between a $500 speaker and a $5,000 one. Such is likely the case for us at Hisa Franko. I recognized and applauded the inventiveness and the unusual combinations – these truly are works of culinary art rather than simply food prepared in a novel manner. But I may not have been able to value it as much as say, a food critic with a more discerning palette. 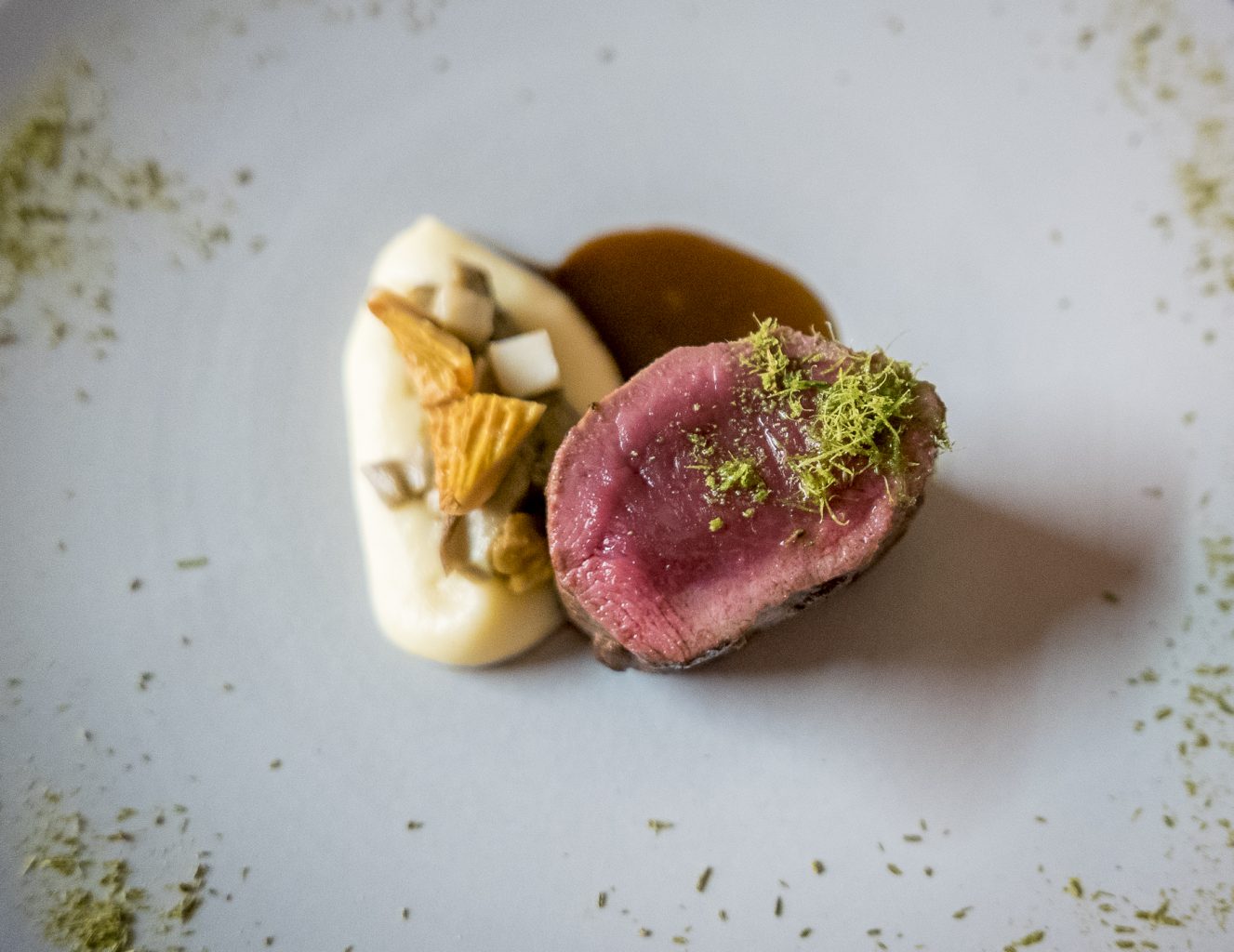 Knowing Your Own Interests

Finally, and in hindsight, probably the most important, I believe we did the whole splurge for the wrong reasons. We have friends who have splurged on fine restaurants like this and they love it. But for us, for all the value in trying one-of-a-kind food like Hisa Franko’s, we realized that it’s not really our thing. We dined at a restaurant in Kobarid the next evening that specialized in local cuisine. It wasn’t fancy. But for us, the atmosphere, the new tastes and the hospitality made it as enjoyable an evening as the meal the night before that costs us ten times the price. Thus, it comes down to this: Know what matters to you. Discovering a simple family-owned restaurant on our own that produces a remarkable meal for little money, that’s more of what delights us. Or if we’d taken a cooking course with Ana and had hands-on involvement in the meal – learning from a great chef, combined with eating – that would have been worth the same investment as eating at Hisa Franko – to us. And that’s the key. To us. Know your own longings and pursue them. Hunt down experiences that satisfy you, not what others tell you works for them. In short, choose your splurges carefully to maximize the likelihood that they will reward you well. 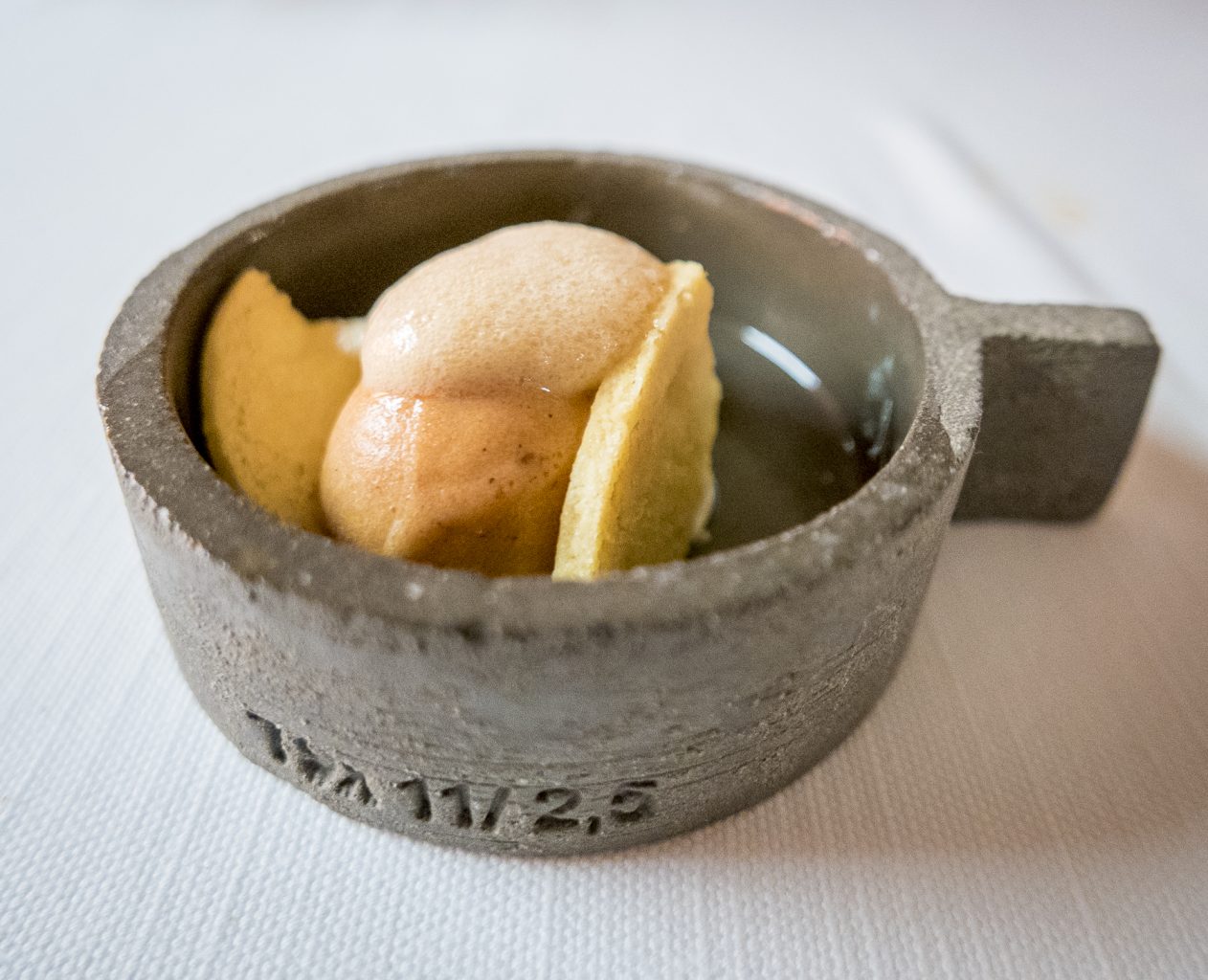 Close, but not quite there

In summary, our evening at Hisa Franko was one we’ll likely remember, but not a defining moment. Yes, it had elements of a defining moment, but not enough of them. It was, in part, an elevated experience. (We don’t dine, for example, on beef tongue, oysters, red bell peppers and roasted salad of purslane and borage every night. Not even every Wednesday night.) There was also some accomplishment in getting there (it’s way out in the Slovenian countryside) but not really a sense of pride. In fact, when we looked around the dining room and realized that Americans (including us) occupied six of the eight tables, even what we’d thought would be a contributing factor to the experience – finding a place far from home that few others get to – even that got knocked down a notch. We did have taste combinations that provided new insights, but not ones that stuck with us beyond the evening. And finally, over the four-hour span of the full meal, we definitely had a great sense of connection, to each other and to the charming, yet very down-to-earth wait staff. (When my wife mentioned, for example, that she didn’t like the parsley on the ice cream, one server scrunched up her nose and amiably concurred).

What prevented it from rising to the level of a magic or defining moment – a splurge worthy of the investment – was the combination of value for the money and investing in the wrong kind of experience for us. 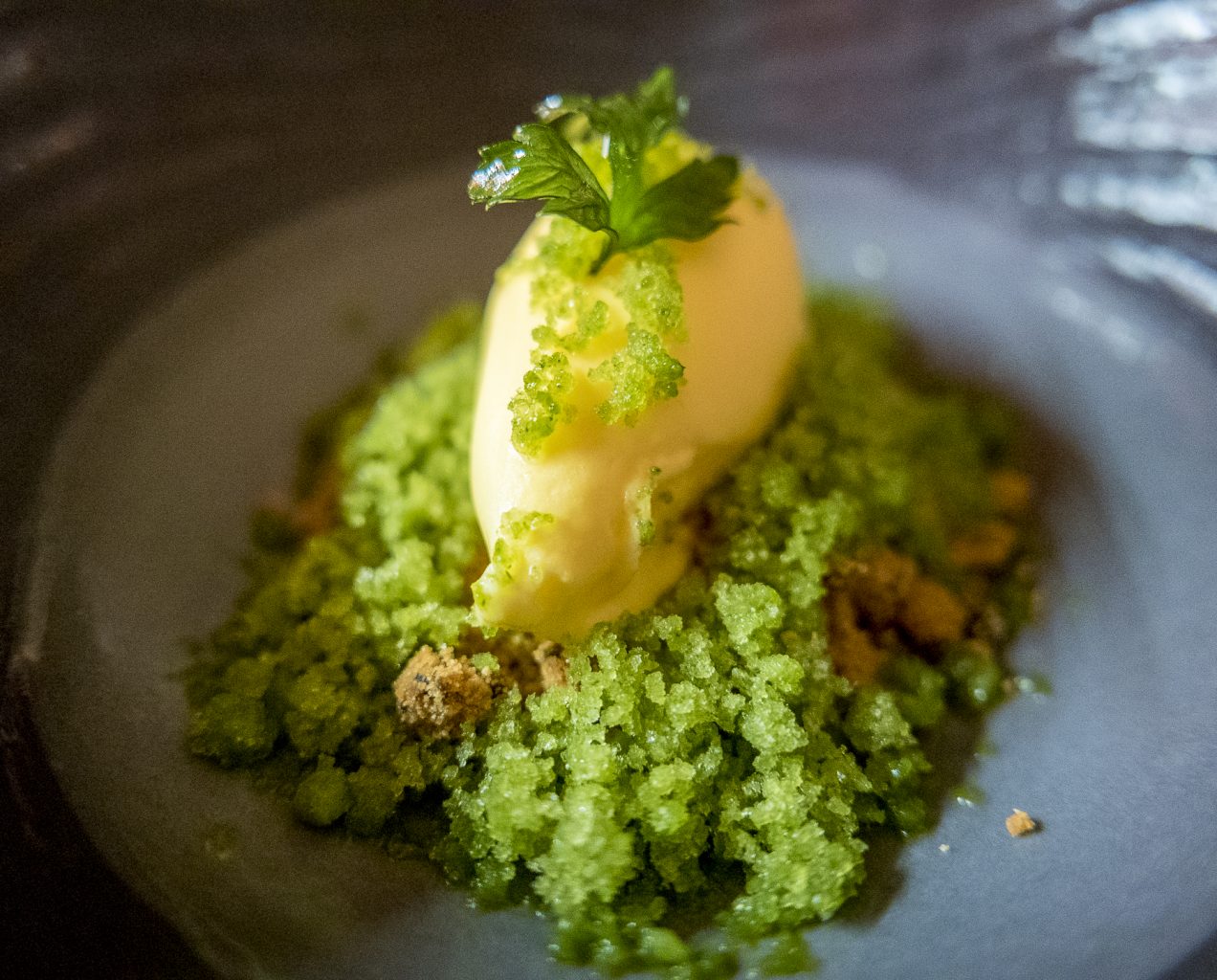 In reality, splurges will always be a gamble. You never know until you try. But if you want to increase the likelihood of creating defining moments on a trip, don’t assume that spending more money alone will do the trick. Splurge where all the factors are in your favor:

Finally, if you haven’t done so already, check out my piece on defining moments noted above. It shows that sometimes the most powerful experiences, the magic moments that stick with you forever, don’t have to be splurges. In fact, often when they align more with what you know delights you, you can substitute ingenuity and personal attention for money and come out with a richer experience. It’s a splurge of an entirely different nature with only upside possibilities.